Shapero Modern, was founded in 2014 under the guidance of Gallery Director Tabitha Philpott-Kent, and specialises in Modern & Contemporary prints, multiples and works on paper, with a particular focus on American 20th-century art.

The gallery runs a programme of exhibitions from both primary and secondary market artists, with six exhibitions per year, including collaborations with contemporary living artists as well as masters of 20th-century post-war prints and works on paper.

Shapero Modern exhibits at major international Art Fairs worldwide, including TEFAF Maastricht & TEFAF New York, Frieze Masters, Masterpiece London, Art Miami, the IFPDA Fine Art Print Fair and the London Original Print Fair at the Royal Academy. Meantime, Tabitha and her team are on hand at Shapero Modern’s Mayfair gallery in the heart of London to advise on all aspects of the art market and collecting. 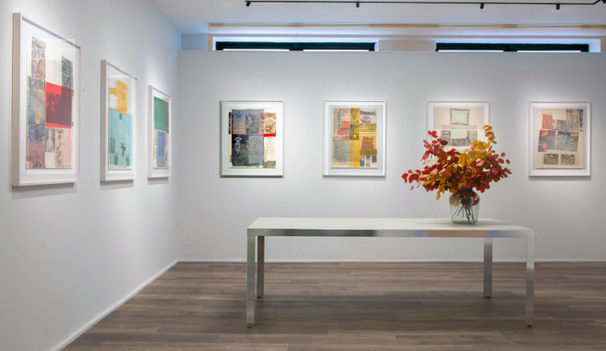