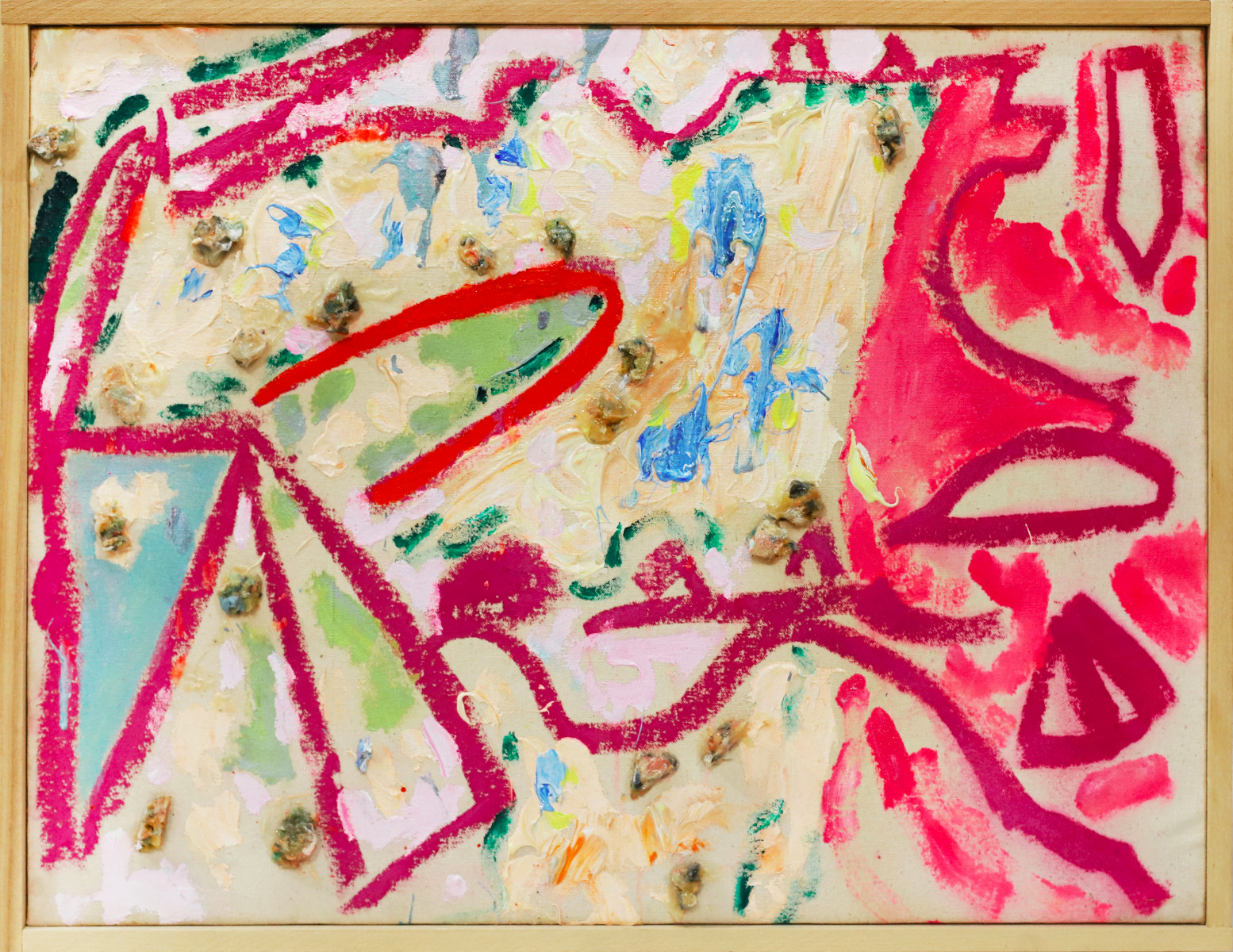 ‘It’s impossible to stay the same unless you’re catatonic’

Born in Tokyo in 1937, Larry Poons first trained at the New England Conservatory of Music, before attending the School of the Museum of Fine Arts in Boston.  He undertook his first solo show in New York at the famous Green Gallery in 1963, and in 1965 his work was included in MoMA’s era defining exhibition The Responsive Eye.

Our exhibition takes the visitor on a journey through three decades, watching the development of Poons’ style from the 1970s when the artist started moving away from geometric abstract imagery on monochrome backgrounds towards the freer style of painting for which he is recognized today.

We begin with what the critic Michael Fried called ‘the elephant skinned’ paintings, their somber pallet and heavy feel achieved with thick impasto built up with foam and rubber objects, the paint poured on the canvas.  These give way to the chaotic colour and form of the late '90s, when Poons splashed and poured the paint onto the roll of canvas, before cropping the image to reveal the finished composition.  Finally, in the early 2000s we see works of thinly layered paint with glimpses of quiet canvas peeping out from the vivid colour applied uncharacteristically with a paintbrush.

Poons’ work is included in major collections worldwide including the Metropolitan Museum of Art; LACMA; the Art Institute; the Philadelphia Museum of Art; and the Tate. 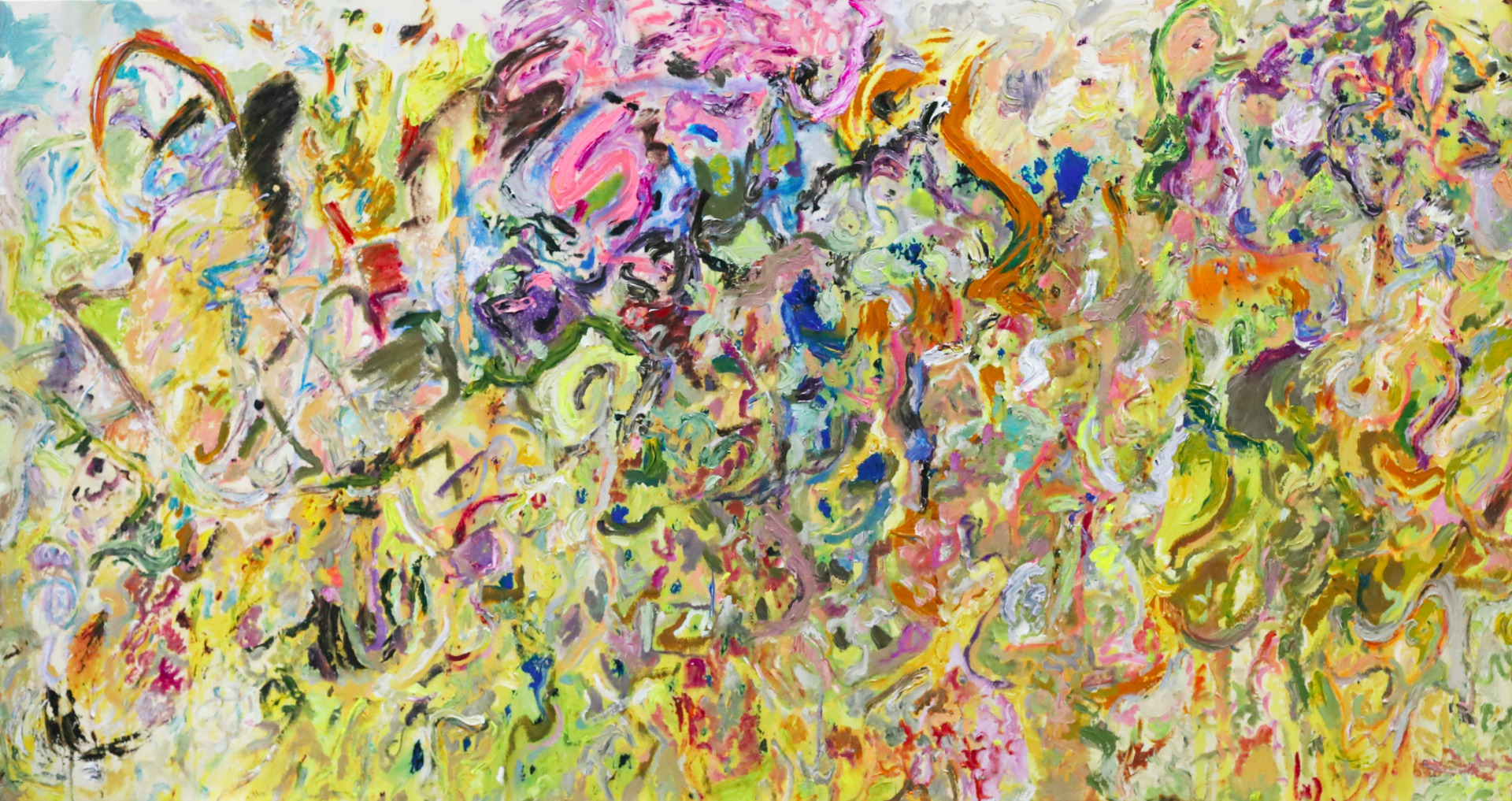